Starting this year, Continental has also become a partner of the tour of Spain, the famous La Vuelta.

The race across the Iberian Peninsula, which takes place from the end of August until mid-September, boosts an impressive history and features mountain stages and steep climbs, making it one of the hardest cycling competitions in the world.

In Spain, the brand ambassador for cycling activities (including the commitment to the “Vision Zero” project) became Óscar Pereiro, former Spanish cyclist and winner of Tour de France in 2006. 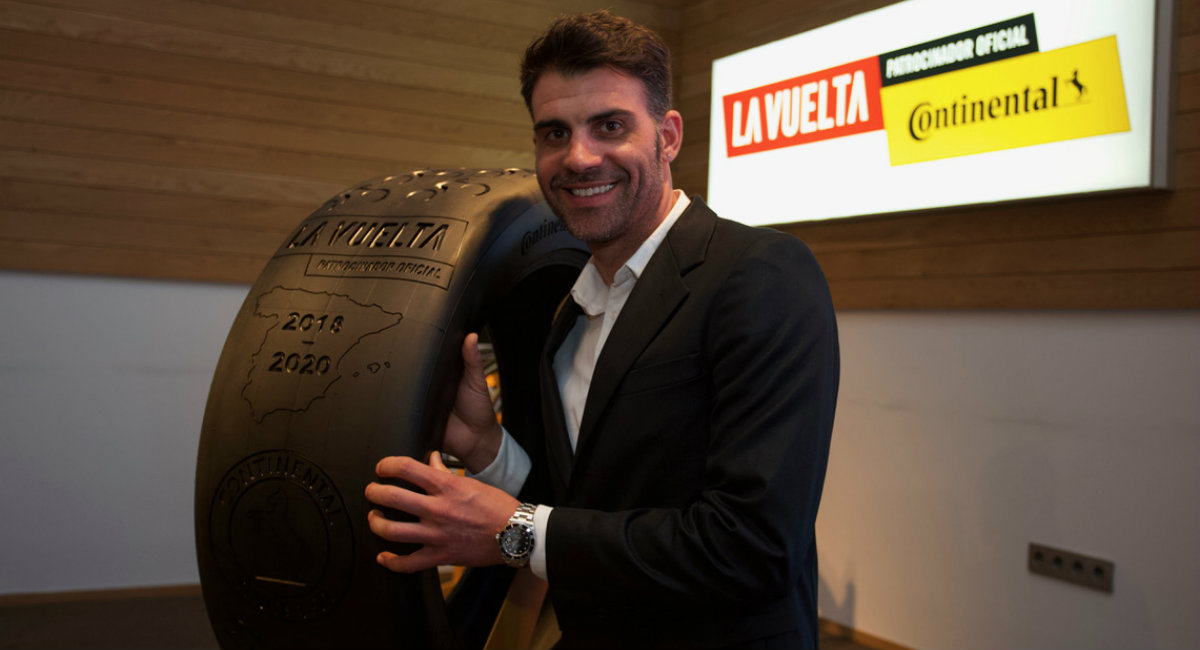